In 1947, the most brilliant marketing campaign in the history of ever was hatched. Forever. And that campaign was for – diamonds.

The marketing and branding behind diamonds are nothing short of pure genius. It’s an example of what happens when an entire industry gets together, decides to raise prices by manipulating consumer sentiment through advertising and social engineering, and succeeds wildly—ultimately making itself rich while convincing the public the product they’re buying is special because it’s expensive (when really it’s expensive simply because everyone thinks it’s special). Let me explain.

The Greatest Marketing Campaign Ever

The campaign was created by N.W. Ayer & Son, a creative agency that had previously worked with clients such as Coca-Cola and General Electric. The company was commissioned to create a marketing campaign for the De Beers diamond cartel, which controlled the majority of diamonds in the world at that time.

The task at hand was daunting: How could they convince people to buy diamonds? This was no small challenge considering competing gems like emeralds and rubies were considered more valuable and rarer than diamonds at that time. However, De Beers had some key advantages on its side. First of all, most people didn’t know how much it cost to mine each stone or where they came from—they just knew their worth would increase over time. And second—and this is probably even more important—they knew how to make diamonds seem special (i.e., very expensive).

A Jewel Is Born

The idea that diamonds are rare and valuable is a relatively recent one. Diamonds were first discovered in India in the 1600s, but it wasn’t until the 1700s that they started to be used as gems. The first written account of diamond use as jewelry was an early 18th-century poem by Thomas D’Urfey that referred to diamond rings, earrings, and bracelets.

In the 19th century, De Beers began selling large quantities of diamonds (or “loose stones”) at auctions in London, which created some momentum for their use in jewelry making. In addition to this practice, they also began marketing jewelry specifically designed for engagement rings.

Although there had been earlier examples of people using diamonds as engagement rings prior to this time period (such as Queen Victoria), De Beers helped popularize this trend through advertisements featuring famous actresses wearing their designs on television shows like “The Love Boat” and “Laverne & Shirley” during the 1970s and 1980s. The trend became popular quickly and influenced almost all diamond jewelry designs. Jewelry firms also benefited from the trend. Leibish’s wedding rings are a perfect example of how much this trend has affected modern nuptial jewelry designs.

The phrase “Diamonds Are Forever” was created by the N.W. Ayer advertising agency in 1947 as part of a larger marketing campaign for De Beers Consolidated Mines Ltd., which at the time held a monopoly on diamond mining and distribution worldwide. The slogan was used in a James Bond movie, but it didn’t gain popularity until it appeared in another popular song, “Diamonds Are Forever,” released on vinyl by Shirley Bassey in 1971 (and later recorded by other artists).

The idea behind this campaign was that diamonds are an investment—a way to store wealth—and not just something you give your significant other when you want to show how much she means to you. In fact, De Beers still markets diamonds as an investment today!

The very best advertising campaigns are not just about the product or service being advertised. A successful marketing campaign is intended to build a brand that can be used to sell other products, and it is designed to last for generations.

A good example of this idea is the famous De Beers diamond marketing campaign. De Beers has been working hard since its inception in 1888 to control the supply and price of diamonds worldwide. The company achieved this by controlling the mines that produce most diamonds, strategically limiting production, and creating an exclusive image around diamonds through ads such as those featuring Marilyn Monroe (the “diamonds are forever” ad), Kate Winslet (the “eternity ring”) and Taylor Swift (the “make every day count”). These ads created a sense of mystery around diamonds while also building up their value as something special and rare.

The concept of branding beyond advertisements applies equally well to both large businesses like Apple, who have developed a brand based on their ability to deliver innovative products with high-quality standards; or small businesses like yours—where you might want your customers to remember you for more than just your great service or product!

Marriage and the Message of Diamonds

The diamond engagement ring became the ultimate symbol of love. It was a way for men to show their commitment, but it also served as an advertisement for a product that had been used in jewelry for centuries.

By the time De Beers launched its marketing campaign, diamonds were already popular with couples: they were rare and expensive enough that they were seen as a sign of wealth and status. But with its marketing strategy, De Beers created a demand for diamonds that hadn’t existed before—and essentially invented the modern concept of Valentine’s Day as we know it today.

Hollywood and the diamond industry have been linked since the 1930s, when stars like Marilyn Monroe were photographed wearing diamonds on their big nights out. The association between Hollywood stars and diamonds has persisted to this day, with actresses such as Jennifer Garner, Angelina Jolie, and Kate Winslet frequently featuring in ads for jewelers like Tiffany & Co.

But how did this relationship start? The answer lies in what’s known as “going Hollywood.” This is where a company decides to take its marketing campaign from print media or television advertising into popular culture. For example, if you’re marketing perfume for women, having your ad featured on E! News isn’t just good enough. You want your ads to be seen by millions of people every week during awards season as well as during red carpet appearances at events like the Oscars or Grammys.

An effective marketing campaign can lead to brand loyalty that lasts for generations.

The greatest marketing campaign of all time is the one that created the diamond industry. It’s not just that it led to a cultural phenomenon (though it did), but that it also created brand loyalty and longevity, which are rarely found in today’s fickle marketplace.

The campaign was so successful because it did something few other campaigns had ever done before: it turned diamonds into something that represented love and marriage. The idea was simple: if you want to give someone an engagement ring, why not buy them a diamond? And once you’ve given them a diamond, why would they ever want anything else?

This marketing strategy has been so successful that even today people who aren’t engaged still want diamonds—in fact, many people now wear them on their fingers even before they get engaged! Those who get engaged know exactly what they’re doing when choosing this gemstone as their jewelry, symbolizing eternal love and commitment.

This campaign is a shining example of the power of storytelling. By tapping into our need to impress and be impressed, De Beers appealed to people at a deeper level than just “Hey, buy this product.” They spoke directly to our aspirations for love and romance and what we’ll do to achieve them (spend money on an expensive ring!). That’s the kind of story that spreads between friends and family members, which explains how diamonds came to be so popular in such a short period of time.

In closing, it’s important not to forget that De Beers was able to create such a successful campaign in part because they were already selling a quality product—diamonds are beautiful by nature! But what if you’re marketing something that isn’t yet viewed as desirable? Then you have some work to do before promoting it like crazy. You can start by finding ways to make your product more appealing or valuable in the eyes of your target audience. Once you get their attention (and admiration), then you can try telling them all about it through storytelling! 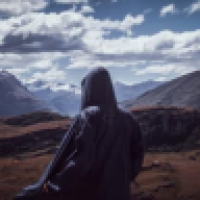 I am working in digital marketing .Now a days Online platform is best to increase your business. So i can help you out with this. 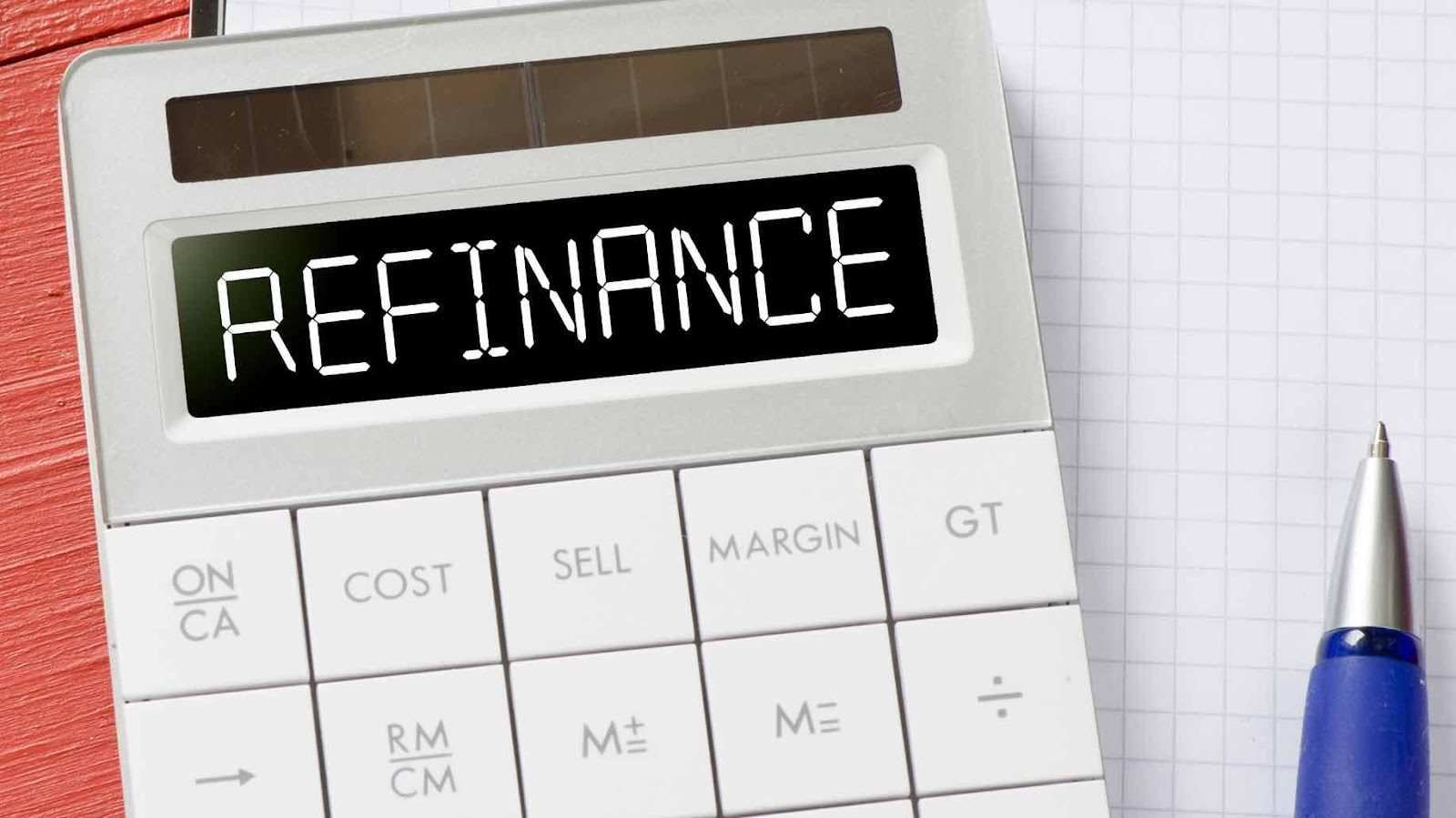 A Guide to a Refinancing Kalkulator

How Can You Fix Common Outlook Problems?

The Advantages Of Buying Brand Clothing

Are brand clothing and accessories costlier than other options? In the long run, you will 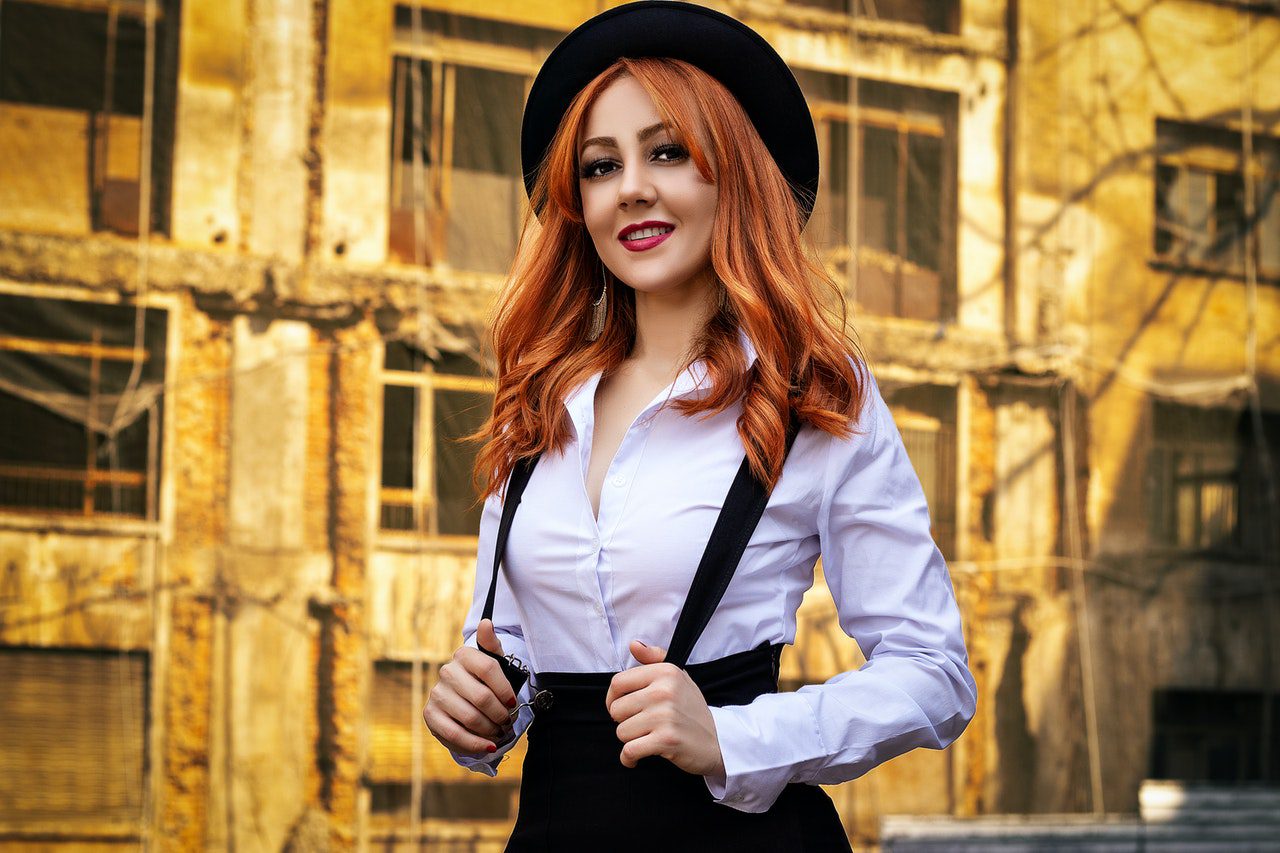 A NORMCORE STYLE: HOW TO LOOK OPEN-MINDED AND STYLISH EFFORTLESSLY

Wearing mismatched pants with a shirt again and feeling the mocking stares? Not sure whether 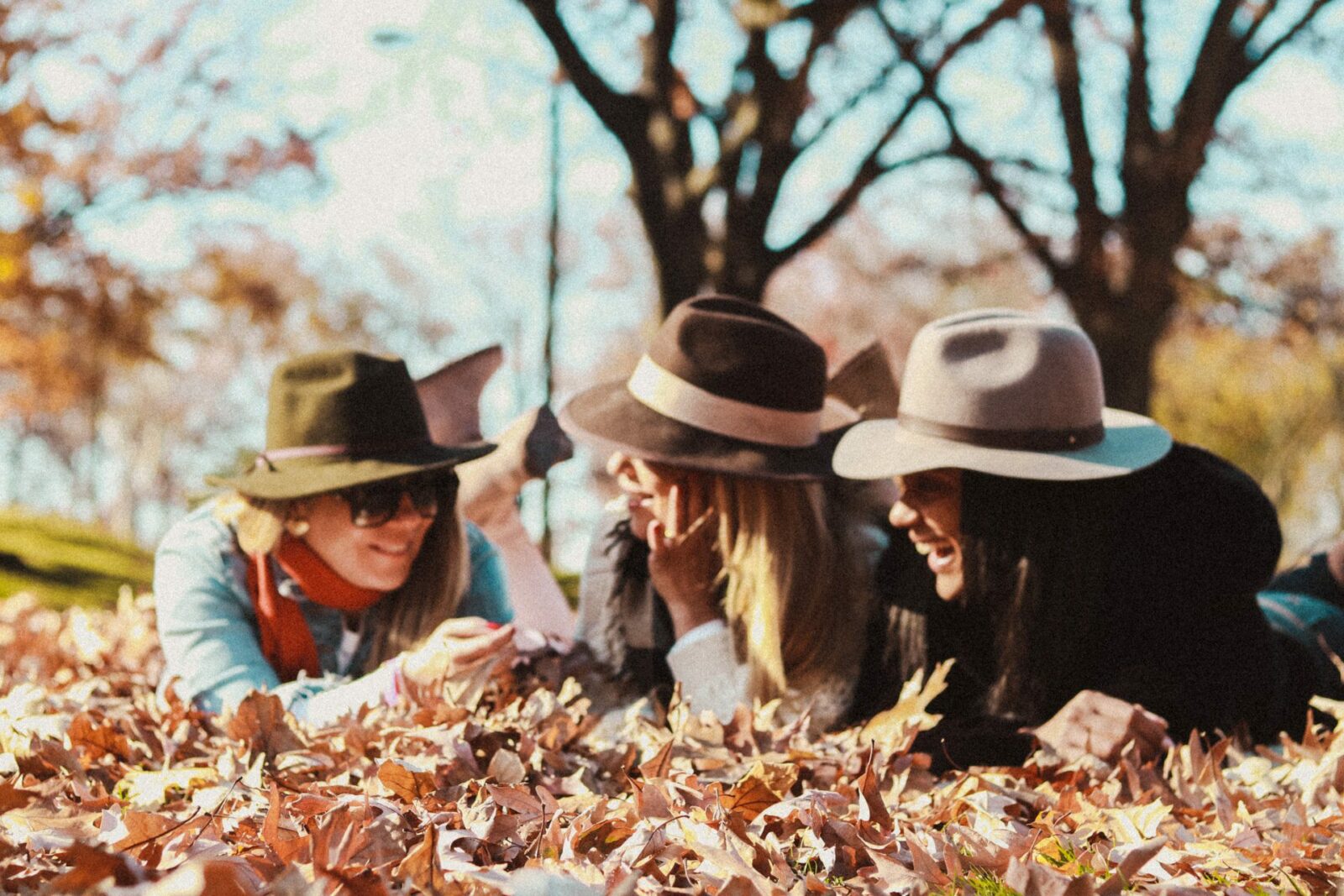 Hat fashion is evolving with the changing times. In ancient days turbans and musketeer hats